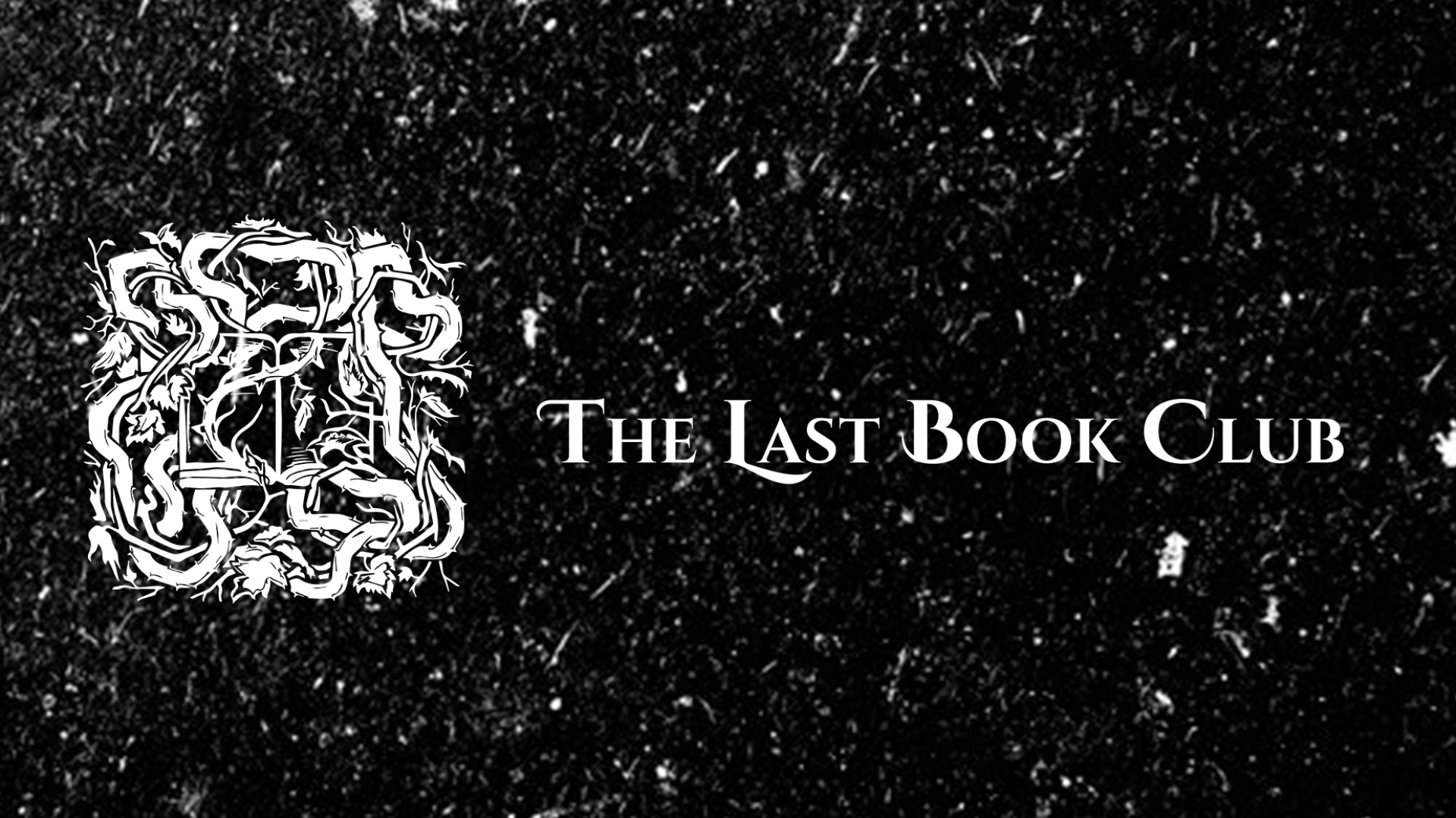 Once upon a time, four game designers banded together to spin their doubts and dreams into high-energy rock with a literary bent. This was the first meeting of The Last Book Club.

Following in the tradition of indie rock storytellers like The Decemberists and The Mountain Goats, they add boy-girl harmonies and influence from postrock and emo to create shimmering theatrical anthems rooted in far-flung narratives.  To accomplish this, they argue about metaphors a lot.

Their first single, recorded at Studio Litho in Seattle with End of Saints, was released in March 2020.  Newlywed singers Samantha Vick and Mike Sennott take the mic on “Paladin” and “Important” respectively, offering two different spins on the same topic. Both songs channel the impostor syndrome they felt as new game designers into cathartic, triumphant rock.

Their second single, recorded with the same studio and producer, was released in July 2022. “Book Club” is a wry anthem about searching for truth in a post-truth apocalypse, and “The City” is a gradual build from acoustic introspection to an all-out climax about the wonder of being alive.

Together, the two singles form “Prologue,” the first act of The Last Book Club.

Our music can also be found on: 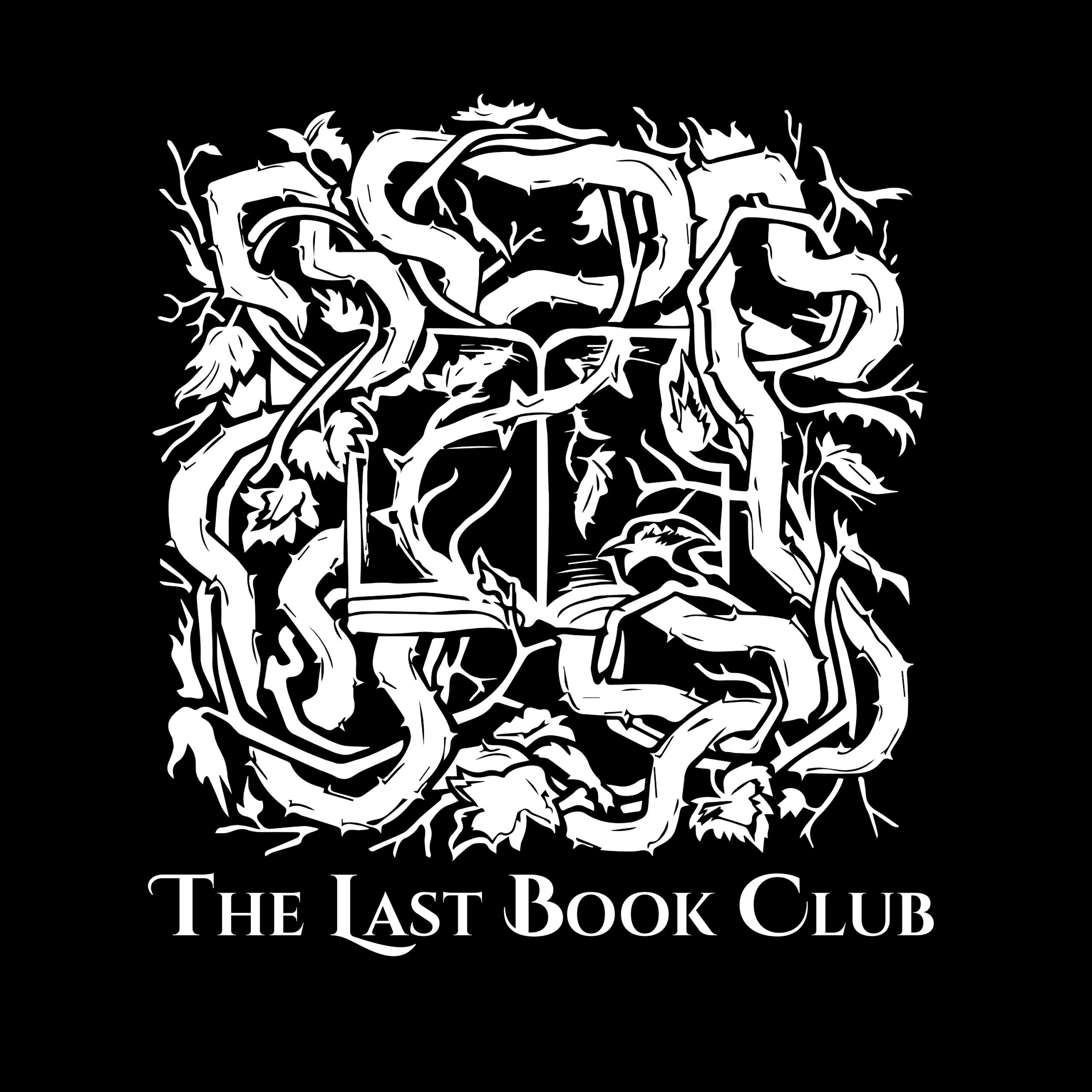 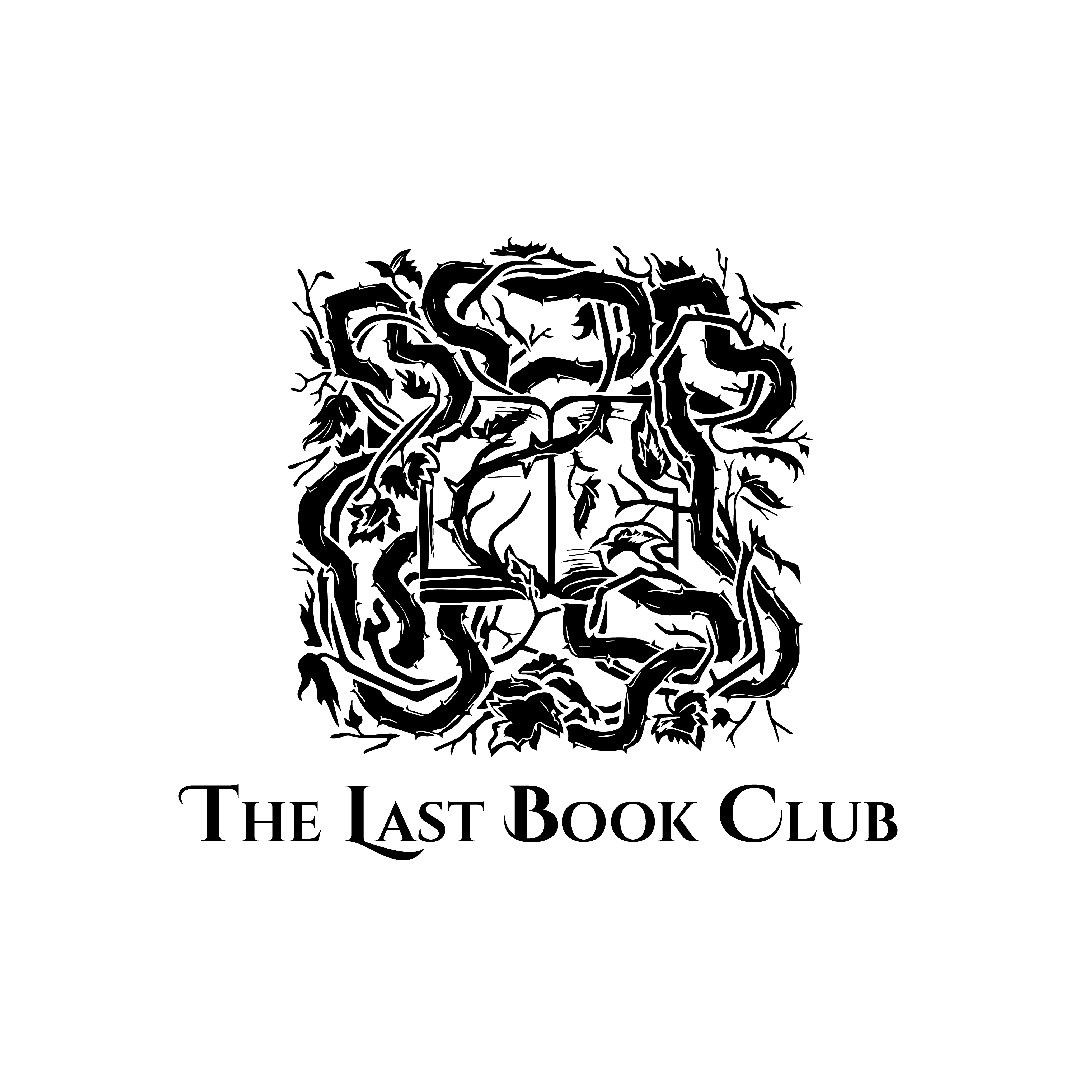 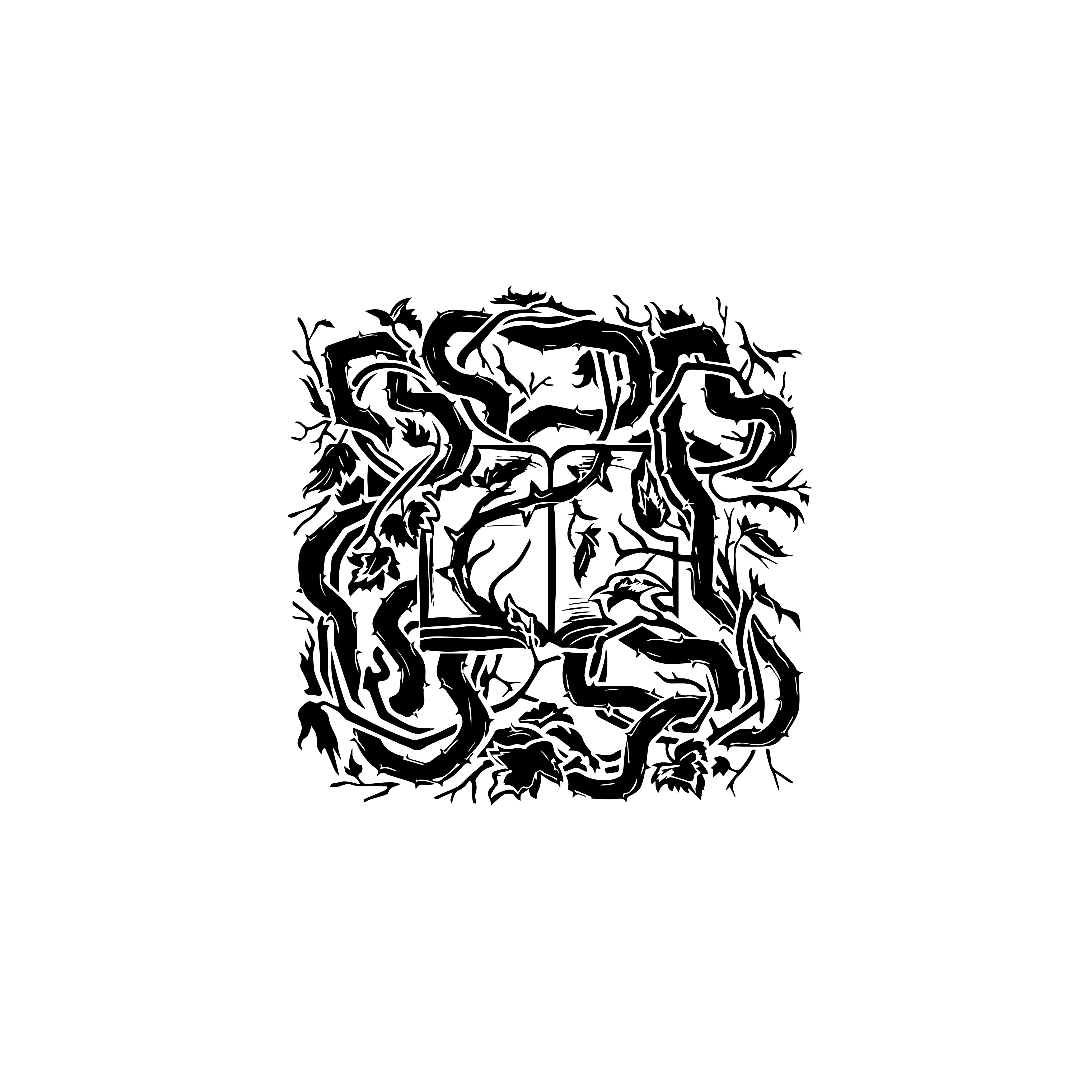 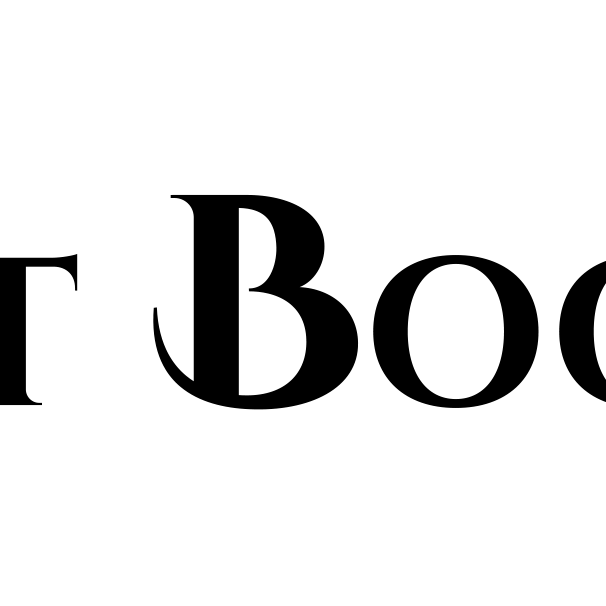 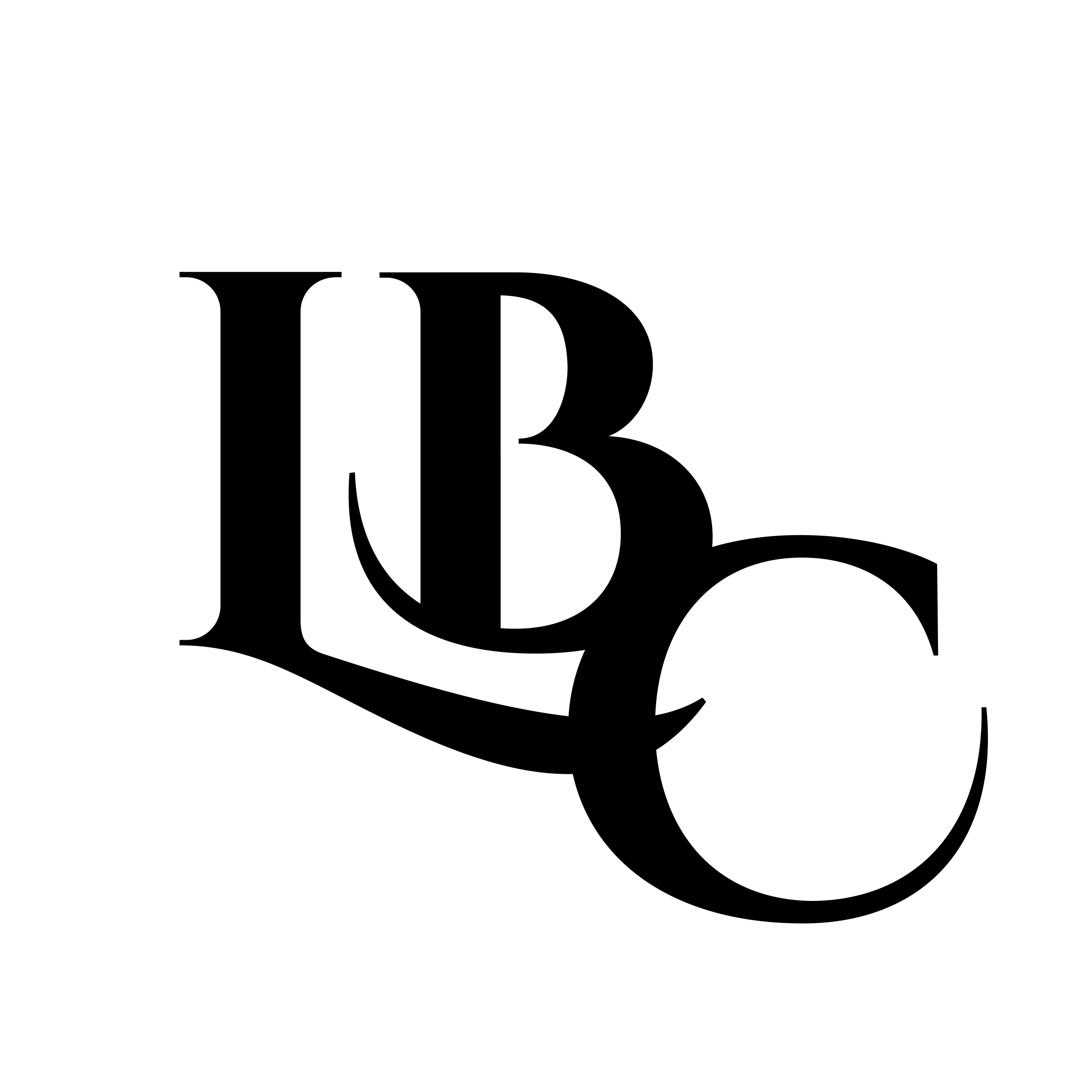 The fact that we do not yet have notable press clippings or accolades highlights how prescient a trendsetter you are in reaching this page before anyone else. You have our thanks! <3

For press, bookings, collaboration, or generally admirable curiosity, please email:
band [at] thelastbookclub.com
or contact us at one of the social links above.